The role of a Stage Manager dates back to the 17th century during Shakespeare’s time. Generally up til this point it was a job taken on by the actors and playwrights – in fact anyone who was free to help out.

What is a Stage Manager? Well that’s a million dollar question! Traditionally a SM (as they are known in the theatre world) is the person who is responsible for the production when the Director’s job has come to an end.  They cue Actors, sounds, scene changes; they set props and a myriad of other jobs.  It’s your responsibility to look after the rest of your crew if you have one, making sure everyone knows their job and does it well.

I have myself been a SM on many occasions for both community and professional theatre and everyone works differently.  Working as a SM for Javeenbah, I think has possibly been my favourite and most rewarding of experiences.

Usually as a SM I have found you tend to go into rehearsals in the last few weeks to become familiar with the play and then it’s full on during the run.  But Javeenbah or at least the Director for ‘Rabbit Hole’ Barry Gibson had different ideas!

Barry invited me along to the very first rehearsals and it wasn’t long before my role as SM turned into one of prop maker, scenery painter, prompt and even assistant to the Director.  When we got the technical and dress rehearsals the play was passed over to me like the most precious of gifts, hardly surprising knowing the passion and work that had gone into the production by both the director/crew and actors.  I was very aware that I could not let these amazing people down!

Being a Stage Manager is really good fun.  I am a trained actor and often us actors don’t like to do anything but acting but this role is a wonderful way of still being involved in a position where you are really needed and still very much part of the production.  It’s one of those jobs that need you to be organised – if you forget to set a prop then one of your actors could be left standing on the stage stranded! Or forget to cue an actor and the audience are left sitting watching a blank stage.

You arrive before everyone else and generally leave after everyone else but it’s great fun and a wonderful way to get involved with your local community theatre.  This was my first experience with Javeenbah community theatre and it really was a very positive one.  I was made to feel very welcome and I can’t wait to get involved again in the future!

If you would like to get involved either as a Stage Manager or part of an amazing crew for one of the productions at Javeenbah then get in touch.  Even if you have no experience there are so many amazing and talented people at Javeenbah who are keen to help and train new volunteers. 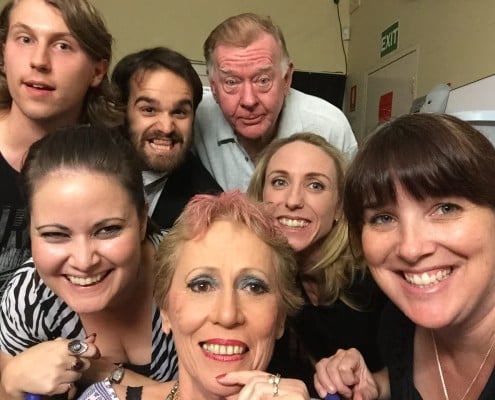 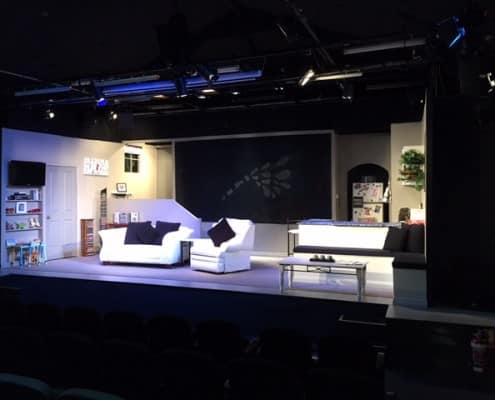 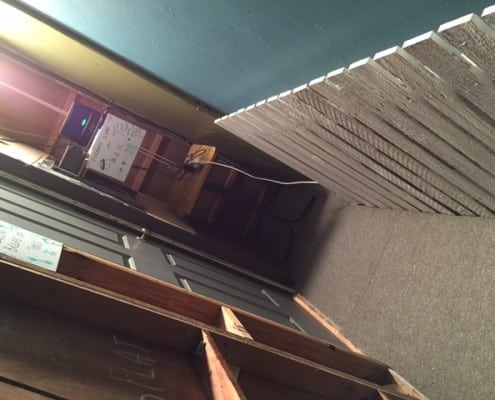 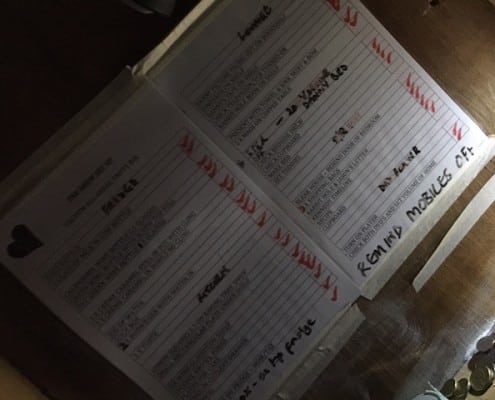