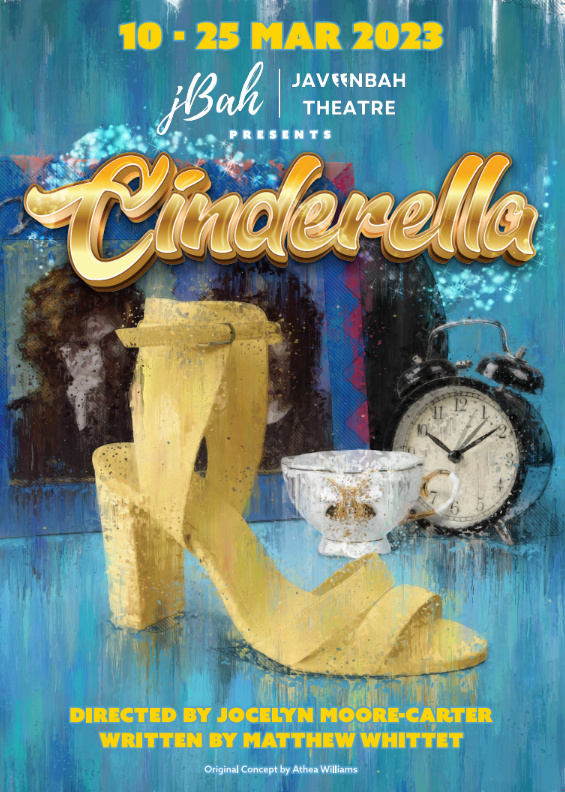 Single Ticket Prices for 2023 (All Performances) 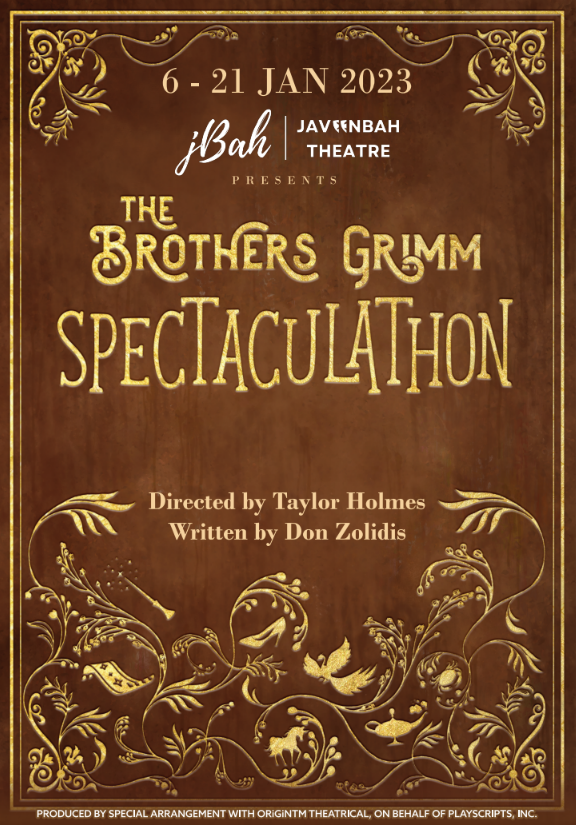 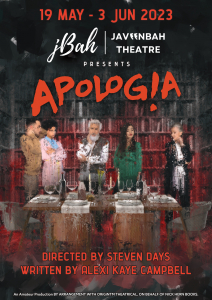 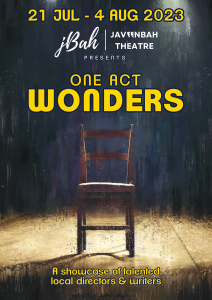 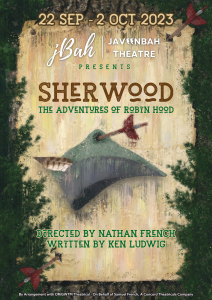 Sherwood: The Adventures of Robin Hood 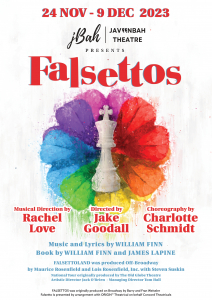 We pay our respects to the Aboriginal and Torres Straight Islander ancestors of this land, their spirits and their legacy. The foundations laid by these ancestors gives strength, inspiration and courage to the current and future generations, both indigenous and non-indigenous. Storytelling, a traditional method used to teach about cultural beliefs, values, customs, rituals, history, practices, relationships and ways of life, is embraced by Javeenbah Theatre, a cultural meeting place on the lands of the Yugambeh people. We honour this legacy of storytelling in our productions and practises.

Keep up to date with all things Javeenbah! Including newsletters, special offers, auditions and much much more!